Get fresh music recommendations delivered to your inbox every Friday.
We've updated our Terms of Use. You can review the changes here.

Tales From the Land of Lawson 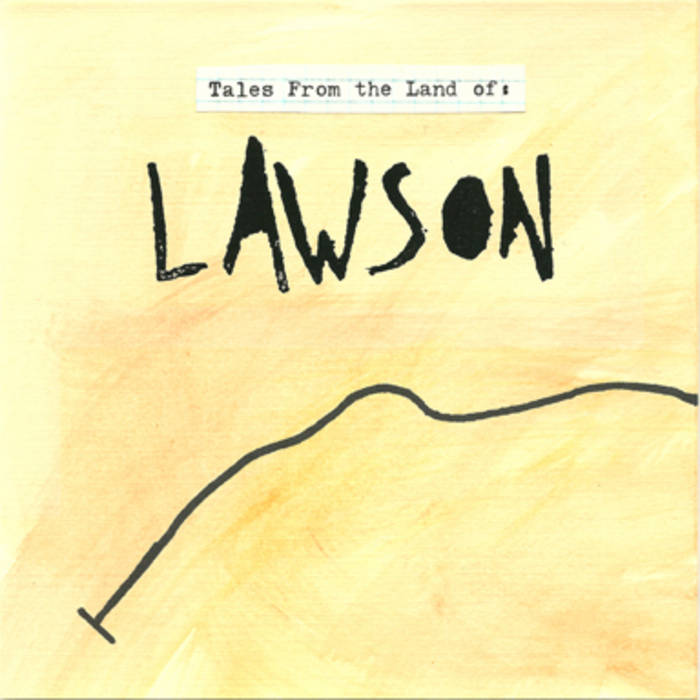 There is a persistent, necessary patience in the music of Lawson. Composed by Berkeley saxophonist Jacob Zimmerman for his first T&C release, Lawson is woven in melancholic drama. The story of the Lawsonites provides the powerful narrative for this musical journey. For generations an ancient people, the Lawsonites, lived at sea. They traveled and explored without laying anchor, only to suddenly abandon their ships to pursue a nomadic life in a sprawling landlocked desert region, shrouded by a rain shadow from the nearby mountain range.

Inspired by the Lawsonites, each phrase and pitch cluster in Lawson seems captured in a still life. Zimmerman has created a beautiful, humming world where seemingly immutable chords hold without action, but evolve in the process of doing so. A full musical statement may take minutes to emerge, only to recede and dissipate with little warning. In each composition a rich harmonic strata emerges, bursting into a specter of color. In Lawson, Zimmerman's compositions embody an acute sense of form and control. Each shift and event seems utterly essential to the composition. A chord might brood and sigh with harmonic ballast only to surge clear and resonant in its new shape. The hushed, stalwart passages in Lawson are masterfully executed. Zimmerman orchestrates the Lawson Ensemble as a massive instrument unto itself.

This recording was engineered, mixed, and mastered by Dan VanHassel.

Track 4 was recorded at the Uptown Nightclub in Oakland, CA April 14th, 2010.

Bandcamp Daily  your guide to the world of Bandcamp